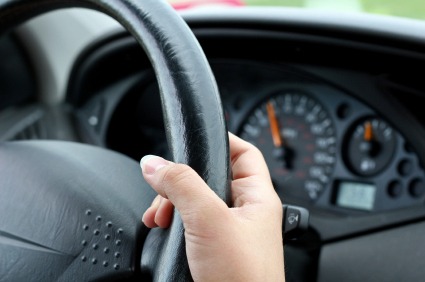 The Driver Responsibility Program (DRP) was enacted in 2003 with the passage of House Bill (HB) 3588 during the 78th Regular Session of the Texas Legislature. The program required the Texas Department of Public Safety (DPS) to apply surcharges to individuals with certain traffic convictions, but the Driver Responsibility Program has been criticized for largely affecting the poor.

“What it really is is a system where people who mess up, we … just beat them while they’re down,” Williamson County Judge Bill Gravell told the Texas Tribune.

The Tribune reported on July 13 that HB 2068, a measure that would have eliminated the Driver Responsibility Program, passed the House but failed to make it to the Senate floor for consideration during Texas’ 85th legislative session. While the bill reportedly had bipartisan support, the Tribune noted that opponents of the Driver Responsibility Program argued HB 2068 would have added $3,000 to $6,000 in penalties for driving while intoxicated (DWI) offenses and increased certain state traffic fines from $30 to $50.

The Tribune story detailed the struggles of a Waco mother of four who was pulled over and arrested in 2015 for unknowingly driving on a suspended license. The woman had been enrolled in the Driver Responsibility Program after being cited for driving without insurance in 2009, and she told the Tribune that she paid about $2,500 in fines and fees.

Because the Texas Legislature failed to take any action on the Driver Responsibility Program during the special legislative session this year, drivers will likely have to wait until 2019 for the issue to possibly be addressed.

Lawyer in Georgetown for Driving on a Suspended License

If a driver accumulates or more points on his or her driver record within three years, DPS will assess a surcharge of $100 for the first six points and an additional $25 for every point after six. The surcharge is assessed every year the driver maintains six or more points, and failure to pay the surcharges will result in a person’s driver’s license being suspended.

If you were arrested for driving on a suspended license or any other alleged traffic crime, you will want to contact Price & Twine, PLLC as soon as possible. Michael J. Price is an experienced criminal defense attorney in Georgetown who can fight to have your driving privileges restored and challenge excessive surcharges.