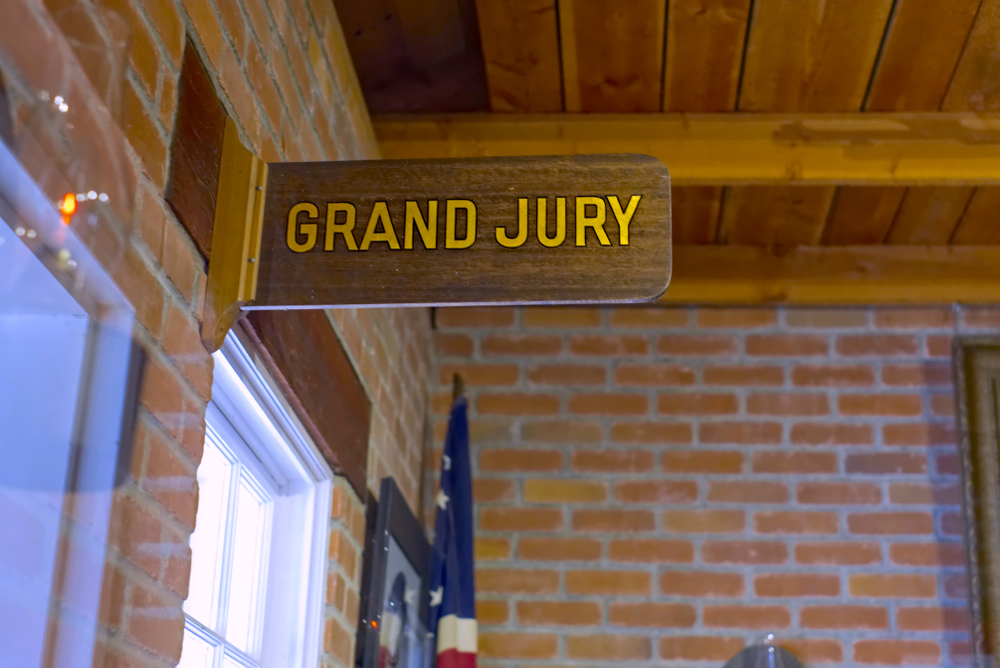 A client has been granted a “no bill” by a grand jury after she was accused of child abuse. For privacy purposes, the client’s real name shall not be given and will be referred to instead as Ms. Doe.

What is a No-Bill by Grand Jury?

A no-bill decision is issued by a grand jury when it is deemed that the evidence presented for a case is not strong or convincing enough to warrant an indictment. In many ways, no-billing a defendant is more beneficial than even a not guilty verdict since a “no bill” will not bring any charges related to the alleged offense to the defendant’s criminal record. The reputations of defendants in cases that receive such dispositions are also generally upheld. This marks a meaningful victory for Attorney Magee and his client.

Ms. Doe was accused of throwing her young child into a shopping cart and was arrested when police investigators found a bruise on the child’s face. Ms. Doe insisted it was a preexisting medical condition, of which her chosen pediatrician was aware. The investigators did not reach out to the doctor for verification. The only video evidence of the apparent child abuse also did not show her strike, toss, or otherwise harm the child in any way. A police spokesperson defended the law enforcement’s decision to make the arrest, claiming that arrests must be made on probable cause, not total certainty. But, in spite of the odds mounted against his client, Attorney Magee was able to present certain evidence and arguments to the prosecutors that eventually resulted in the no bill by the grand jury.