Home » News » As People Emerge From Quarantine, so too do Accusations of Domestic Violence 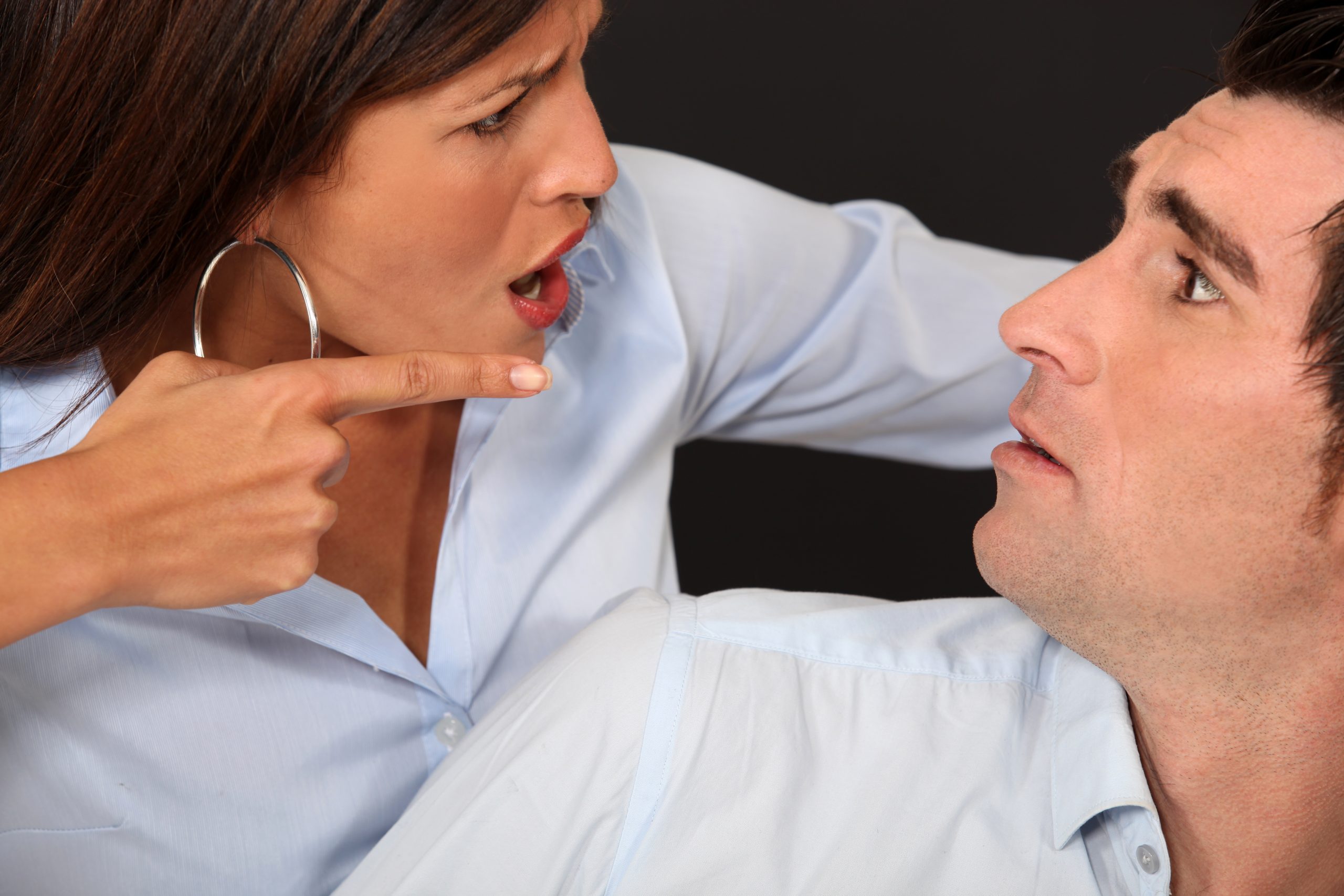 Texans are finally emerging from stay-at-home orders after being isolated for a month or more. In the wake of couples being forced to stay at home with each other, intake prosecutors in Williamson County say they’re filling a high number of domestic violence cases.

Accusations of domestic violence should be taken seriously and investigated to the fullest extent. However, just because an accusation that a serious crime has been committed doesn’t mean it happened or occurred in the manner that the alleged victim says it happened. After more than a month together, living though a pandemic and uncertain economic times, it’s no surprise people are emerging with stories of abuse.

If you think you’re in a situation that could escalate into accusations of domestic violence, it is best to use tactics that will decrease the tension and nullify the opportunity for violence. Men’s Health Magazine recommends the following strategies to avoid domestic abuse:

Have a code word. Kelsey DeSantis, a former Marine and professional who works with veterans dealing with PTSD and other mental health issues, says having an agreed “cool-off code word” can help signal that it’s time to drop the argument and give each other time to slow down. DeSantis says in her experience, a man who won’t use a code word is most likely not in a healthy relationship (this pertains to women too).

Identify triggers. Using a calendar to mark the anniversary of traumatic events can help the couple know when triggers can potentially pop up. Having a list of key words that are known to cause a fight can help to avoid triggers or at least identify what may set someone off.

Talk to someone about it. This can be hard to do if you’re under quarantine since you may not be able to meet in person. Calling or video chatting with a friend or family member can help see a different side of the argument. Even ranting to someone about the problems in the relationship can make you feel relaxed and put you in a better mindset.

Unfortunately, these suggestions may not be enough to stop a couple from argiung or becoming physical with each other. Not everyone accused of abuse may be aware that the alleged victim plans to take legal action against him or her. Here are some clues that it may be time to retain an experienced defense attorney:

Friends and family treat you different. An accuser may be talking about your alleged behavior behind your back, affecting your relationships. Pay attention to body language – do people seem uncomfortable when you mention your relationship? Do they seem to avoid interacting with you? It may be a sign that your reputation has taken a hit.

You find your significant other snooping in your personal information. It’s understandable that couples may share passwords and access to social media accounts. But if you find evidence that your girlfriend or boyfriend is logging into your accounts, especially after a fight, it may be sign that he or she is gathering evidence against you. The best tactic is to change your passwords and keep your accounts private.

The police are contacted. If a police report is filed against you for alleged domestic abuse, it can be used against you in court. If the police do become involved, you should contact an attorney immediately. Waiting any longer could give the alleged victim’s attorney time to gather more evidence and build a case against you.

No one wants to be involved in a domestic violence case. But with tensions high because of the quarantine, children being homeschooled and people being laid from work, it’s no wonder that accusations of violence at home are on the rise.