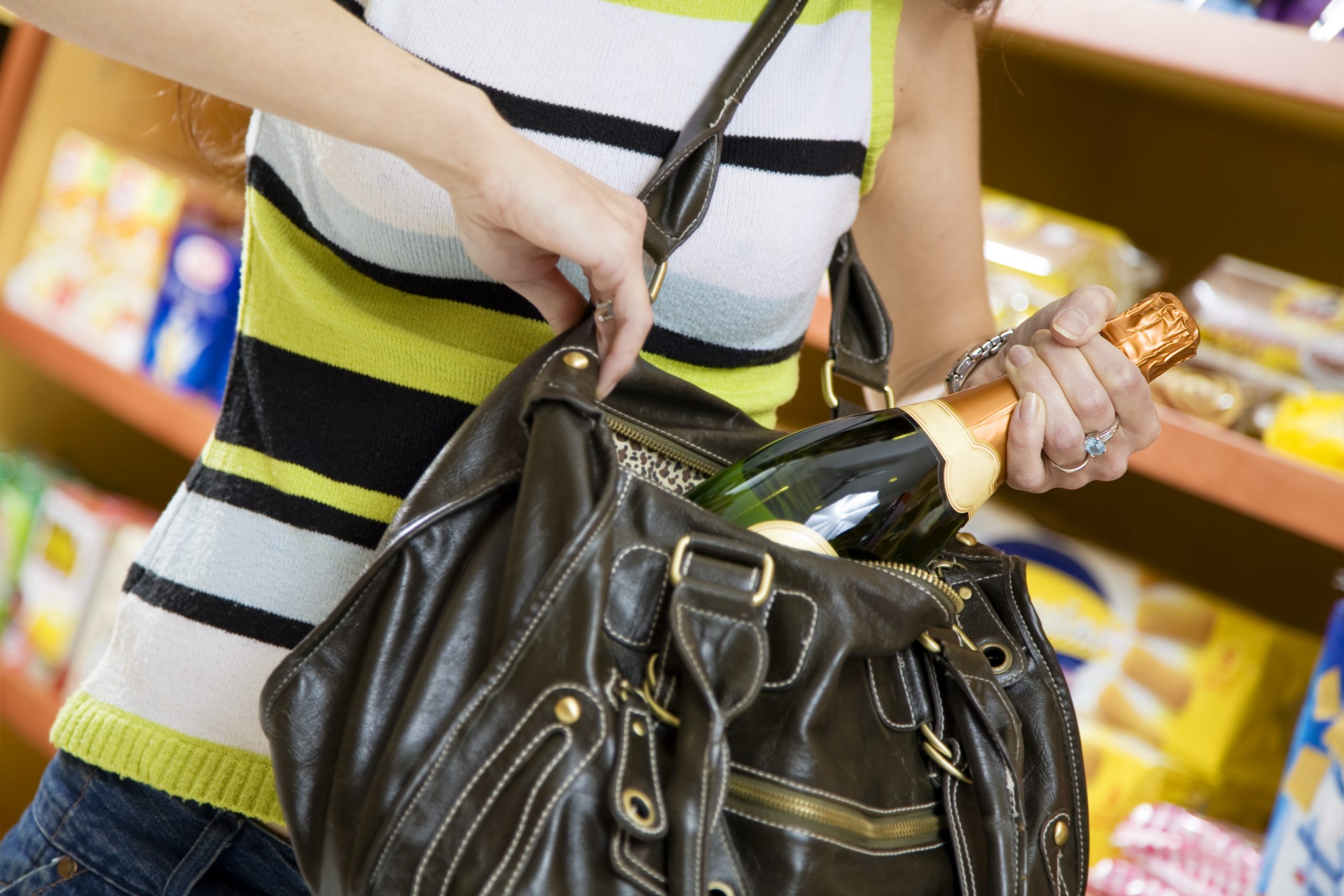 By Law Office of Price & Wiggins

Abbott says the state of Texas is increasing laboratory testing capacity and coordinating with disaster and safety agencies across the state. By declaring a state of disaster, Abbott says the government will be able to deploy and enhance preparedness response measures as people attempt to fight the spread of the virus. Under the declaration, processes that would normally take more government oversight and approval will be expedited, allowing any state agency’s emergency response necessary to overcome COVID-19 to react faster.

The declaration of a state disaster also triggers Sec. 12.50 of the Texas penal code, which increases the classification of certain crimes committed while COVID-19 is considered a pandemic. Those crimes include:

“Any person or business selling goods must be aware that they are prohibited by law from engaging in price gouging if they unreasonably raise the cost of necessary supplies at any point during a declared disaster,” Paxton said in a press release. “My office will work aggressively to prevent disaster scams and stands ready to prosecute any price-gouger who takes advantage of those taking precautions and looking for safety and supplies.”

Anyone caught violating the Texas Deceptive Trade Practices Act, such as price gougers, will be required to payback consumers and can face civil penalties of up to $10,000 per violation. If the affected consumers are elderly, the price gouger can be held liable for an additional penalty of up to $250,000. Anyone who encounters a price gouger can call (800)621-0508 or file a complaint online.

COVID-19 is a respiratory disease that causes fever, coughing, and shortness of breath two to 14 days after exposure. Other symptoms include difficulty breathing, persistent pain or pressure in the chest, and bluish lips or a bluish look in the face. The Centers for Disease Control and Prevention warns that these are not all inclusive symptoms, so anyone who is concerned about their health should contact a medical professional.

As of March 18, the Texas Tribune reports there have been 95 known coronavirus cases in Texas. So far, two Texans have died from the virus, including one man in his 90s and another in his 70s. Globally, about 3.4% of the reported COVID-19 cases have resulted in death, higher than the 1% death rate of the seasonal vote. The COVID-19 death rate increases to as high as 14% for people over the age of 80.

There is no known cure for COVID-19 at the moment, though scientists are reportedly working on a vaccine. Health officials and politicians are urging people to remain quarantined in an attempt to lower the amount of infections.

Mayors and judges in Houston, Dallas, Austin and other parts of Texas have ordered bars to be closed. Restaurants too have been closed, resorting to carry out services only. In general, large gatherings have been prohibited in an effort to prevent a wider spread of COVID-19.

If you are accused of stealing during the state of disaster, it is pertinent that you retain an experienced criminal defense attorney. Michael J. Price of the Law Office of Price & Wiggins P.C. is knowledgeable in all areas of Texas’ theft laws and will make every effort to help you achieve the best possible outcome for your case.

In some cases, theft can happen incidentally. A person may accidentally walk out of a store with an item in their bag they unknowingly took. The law however may not see you as innocent, especially during a declared disaster. Texas prosecutors will not only attempt to prosecute you to the fullest extent of the law, the penalties will also be enhanced because the alleged crime was committed during a declared disaster.