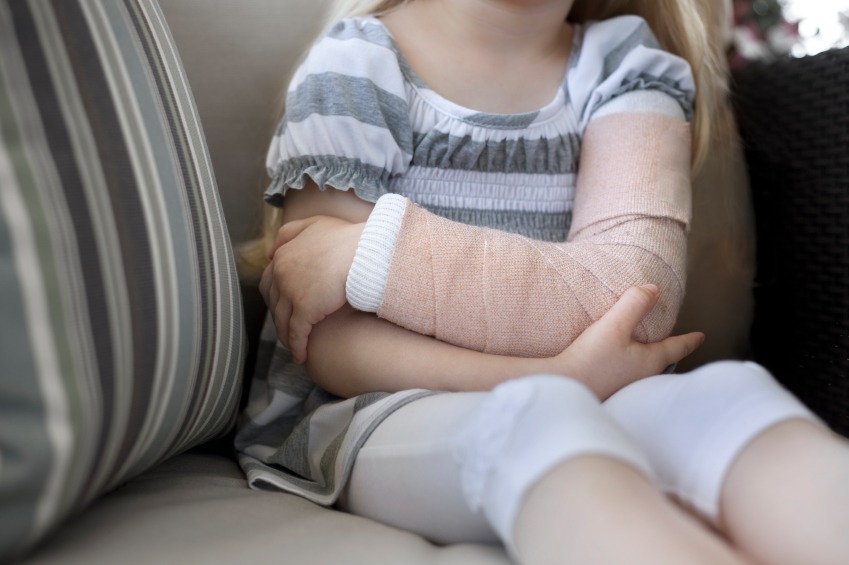 KXAN-TV reported on September 6 that a 54-year-old woman was arrested in Georgetown for allegedly abandoning her grandchild in a hot car. According to KXAN, the woman went into the Ross department store on West University Avenue in Georgetown, but left her grandson strapped in a car seat for more than 20 minutes. The woman was charged with abandoning a child with intent to return.

“The fact is outside it was 90 degrees plus,” Georgetown Police Department Captain Roland Waits told KXAN. “Inside the car it was 130 degrees. It was not left on. There was no air conditioning. There is enough there to file formal charges.”

KZAN reported that surveillance footage showed the woman entering the store at 4:33 p.m. and then leaving at 4:57 p.m. The Williamson County District Attorney’s Office will decide whether to prosecute the case.

Leaving a child in a vehicle is a Class C misdemeanor offense in Texas. Under Texas Penal Code § 22.10, a person commits this crime if he or she intentionally or knowingly leaves a child in a motor vehicle for longer than five minutes, knowing that the child is younger than seven years of age and not attended by an individual in the vehicle who is 14 years of age or older.

Parents and caregivers all over Texas need to keep in mind that the temperatures motor vehicles rise incredibly quickly. Children should not be left unattended in automobile for any period of time, but it is understandable how easily kids can be forgotten in a quick attempt to get in and out of a local establishment. Captain Waits told KXAN, “She said she had a lot on her mind — I get that.”

If you are facing any kind of criminal charges after allegedly leaving a child unattended in a motor vehicle, you should contact Price & Twine, PLLC as soon as possible. Georgetown criminal defense lawyer Michael J. Price represents people accused of various violent crimes in communities all over the greater Williamson County area.