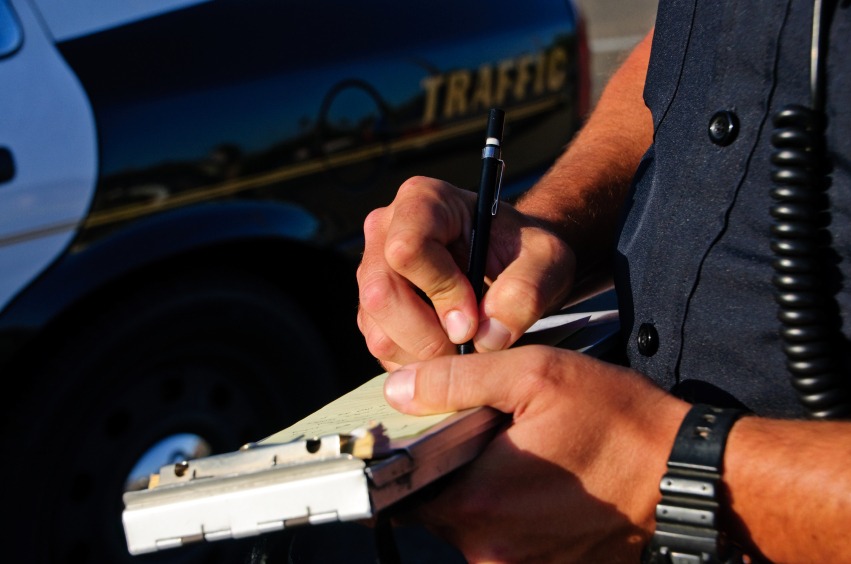 The Round Rock Police Department volunteered to be the first in Williamson County to implement the “cite and release” program created by the Texas Legislature through the passage of House Bill 2391 in 2007. On May 23, the Austin American-Statesman reported that since May 1, Round Rock police officers have had the option of issuing a citation rather than arresting someone or taking them to jail for many different Class A and B misdemeanor offenses.

Driving without a valid license or possessing less than two ounces of marijuana are two of the types of misdemeanors for which alleged offenders may be issued citations instead of being jailed. The American-Statesman reported that Melissa Hightower, chief investigator for the county attorney’s office, “emphasized not every person who is stopped for these certain misdemeanors will be released.”

Round Rock Police Commander Robert Rosenbusch told the American-Statesman in February 2016 that “the program would help an understaffed department in an ever-growing city.” Melissa Hightower, chief investigator for the county attorney’s office, told the American-Statesman that the program would allow “officers to continue patrolling and performing other duties instead of transporting someone to jail.”

“For the most part, these are lower-level crimes,” Hightower told the American-Statesman. “People were being taken to jail. They were having to post bond or spend time in jail (before going to court). They could lose their job. Are these the offenses for which we want folks to suffer those consequences?”

If you are issued a citation for a nonviolent misdemeanor offense in Round Rock, it is critical for you to understand that you are still required to appear in court to respond to the alleged criminal offense. Failure to appear in court will result in a warrant being issued for your arrest and you thus facing additional criminal charges.

Whether you were cited for alleged marijuana possession or driving without a valid license, you will want to quickly seek legal representation. Price & Twine, PLLC represents residents of and visitors to communities all over the greater Williamson County area.

Georgetown criminal defense lawyer Michael J. Price can fight to possibly get your criminal charges reduced or dismissed. Call Price & Twine, PLLC to receive a free, confidential consultation that will allow our attorney to provide a complete evaluation of your case.