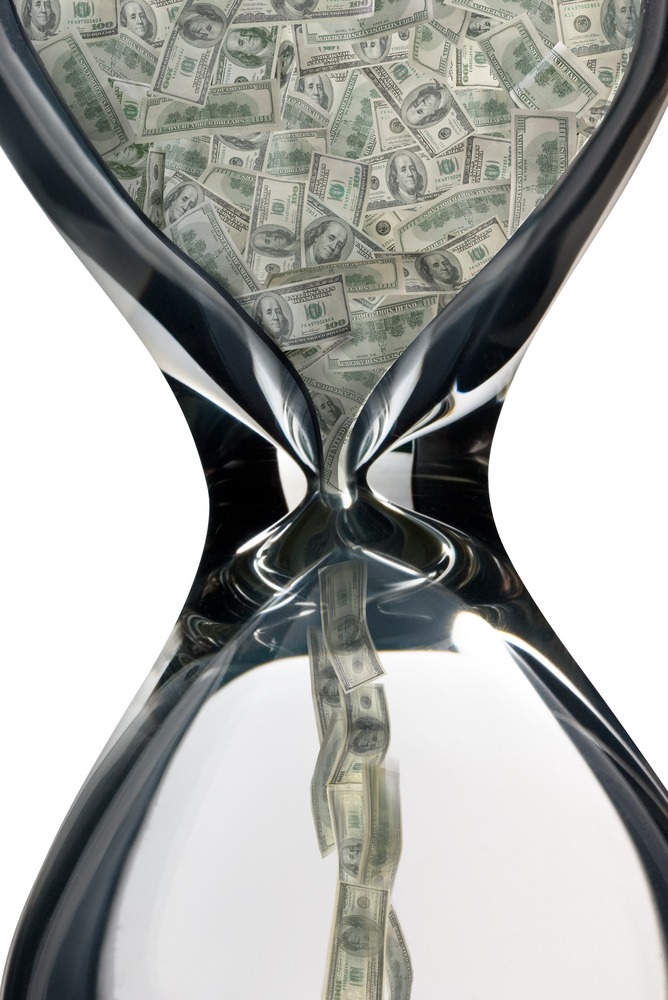 On June 14, KXAN-TV reported that Williamson County Sheriff’s Office deputies found $184,520 in a cardboard box in the back seat of a vehicle during a routine traffic stop. A 26-year-old man and 35-year-old woman were in a Jeep stopped on Texas State Highway 130 for not passing in the left lane and having no center brake light, but deputies said the two individuals “showed numerous indicators of criminal activity.”

An ensuing search of the vehicle led to the discovery of $184,520 in cash in a cardboard box in the back seat. The man and woman were both taken into custody and were held in the Williamson County Correctional Facility on money laundering charges.

When a police officer pulls you over for a minor traffic offense, it does not authorize that officer to search your vehicle without your consent. You have the right to refuse to consent to a search of your vehicle.

Money laundering is a criminal offense in which “dirty money” (funds obtained through illegal activities) is turned clean, and it is usually a white-collar crime typically associated with some sort of alleged drug crime. Money laundering may result in state or federal criminal charges.

It is important to understand that in order for a person to be convicted of money laundering, the prosecutor is required to prove that the alleged offender had actual knowledge of the criminal nature of the fund’s sources. Money laundering can range from state jail felony to first-degree felony charges, depending on the amount of money that was allegedly laundered.

If you think that you are under investigation or you were already arrested for an alleged money laundering crime anywhere in Williamson County, do not say anything to authorities without legal counsel. Contact Price & Twine, PLLC as soon as possible.

Michael J. Price is an experienced criminal defense attorney in Georgetown who represents clients accused of all kinds of white-collar crimes. He will work tirelessly to help you achieve the most favorable resolution to your case that results in the fewest possible consequences.