Home » News » When the Police Contact You, Remain Silent and Call a Lawyer 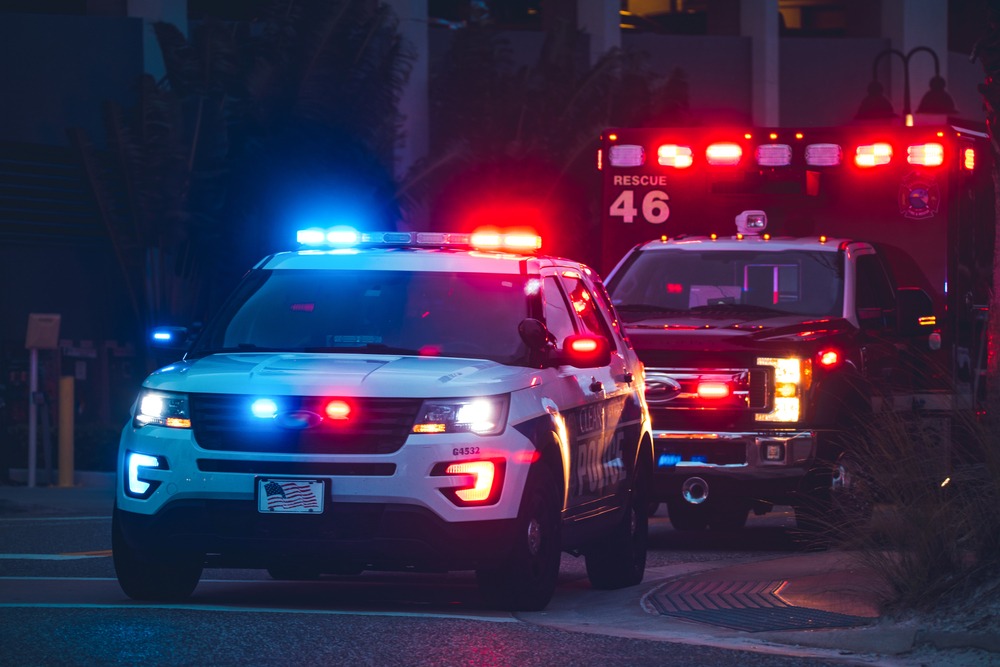 When many good people are contacted by the police, either here in Williamson County or elsewhere, they often times rely on the advice given to them as kids. That advice is to “trust a police officer” if they need help. But, when the police are contacting even the most innocent of people who might, unfortunately, be suspects in a crime, that advice is misplaced. The police are doing their jobs investigating cases. They often times look for the easiest way to resolve them. Often, they look for the obvious suspects and get “tunnel vision” when it comes to who actually committed a particular crime.

The founders of our country understood this. They knew that an accused person might be thought to lie to save themselves if they do speak to the police or obviously guilty if they do not talk to the police. That is why the right to remain silent is in the 5th Amendment to the United States Constitution. It is a sacred right that we all have. And, when the police contact you or a loved one, you should NEVER EVER talk to them. There have been scant few cases, if any, where someone the police thought committed a crime actually talked their way out of it.

Generally, when you speak to the police you are actually only helping them obtain evidence to obtain probable cause against you to get an arrest affidavit or convict you at trial. Once you get a lawyer, the police cannot speak directly to you. They must go through your lawyer. And, generally, a good lawyer will never let his client talk to the police. So, preserve your rights. If the police contact you, CALL THE LAWYER FIRST before you sit down for an interview at the station or give a recorded statement. Anything you say will be recorded and used against you. Again, remain silent, call a lawyer, and do not discuss the case details with anyone but the lawyer.